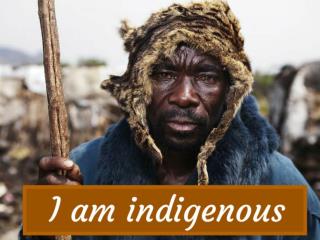 The faces and experiences of indigenous people around the world. “Who am I, What am i” - . akber ali anth 4610. a pakistani man favorite color blue. a muslim country making big

I AM - . all about me. my name: matt nyce. i like to play video games i have 9 friends i love playing outside i like to

I Am - . by natalie. i am. i pretend to be a good actress i feel annoyed i touch gold i worry about fifth grade i cry

I Am… - . finding your voice. stu poindexter pasco writing well. quick write. complete one or more of these sentences:

I am… - . katie moore. motto. “no one promises you a tomorrow.”. background…. mom’s side english welsh dutch

I AM - . mr. ferneyhough. family. i have a wife named lara and a three-year-old named ella. i have a dog named tessa.