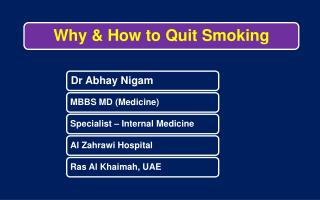 Hepatitis B virus - . hepatitis viruses: a b formerly serum hepatitis c d non a nonb e g. one of

RUNAWAY TEENS &amp; “Street Youth” - . lgbtq youth in trouble! what can we do to help?. answering needs. opening

The Sun - . http://solarcellcentral.com/sun_page.html. sun’s energy. the sun composed of about 75% hydrogen and 25%

Where did human ancestors walk upright about 3 to 4 million years ago? - . a. nile river valley b. eastern asia c.