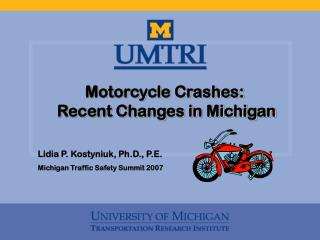 Motorcycle Safety - . dod motorcycle service comparisons. riders without training are the most likely to get killed or

~10 nT/year - Equatorial field intensity in recent millenia, as deduced from measurements on archeological samples and

MeL Connects You to the Best Resources – And Gives You the World! - . mame, 2007 sheryl mase, library of michigan