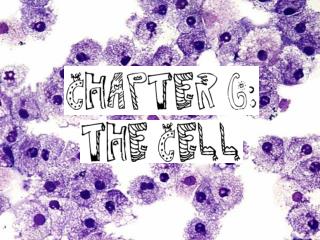 Cells cannot be seem by unaided eyes. The first microscope were invented during the Renaissance and were improved during the 17 th century. There are different types of microscope that were used to see objects and materials of the range from 100um to .1nm. Light Microscope (LMs).

The Cell - . why are cells so small? why can’t they be as huge as an hippo?. overview: the fundamental units of life.

MICROSCOPY - . what do microscopes do?. an optical instrument that uses a lens or a combination of lenses to produce

The Microbial World and YOU - . chapter 1. with the person sitting next to you, make a list of all the microorganisms

Cell Structure and Function - . the discovery of cells. all living things are made up of one or more cells – from the

MicroorganismS - . what we don’t see can kill us!. microorganisms. also called microbes cannot be seen without a

Identifying Cells under the Microscope - Curriculum outcomes addressed: • illustrate and explain that the cell is a

Microscopy - . microscope. is an instrument used to see objects that are too small for the naked eye. . function of

The Microbial World and You - . chapter 1. microbes in our lives. microbes (microorganisms) too small to be seen with the