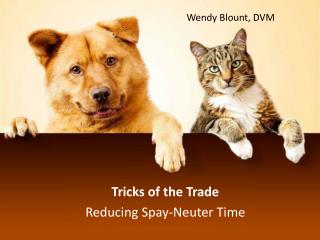 Created by Wendy Taylor - Vocabulary instruction. created by wendy taylor. some information of about vocabulary i

Wendy Roworth - You have recently set up a new disease service in your laboratory. what is the role of the ukgtn?

Method - Have you left me speechless? it depends...: the effect of sexual objectification on self-presentation and

Commas - . always use a comma when:. your quotation ends, and you need to attribute it to the person who said the words.

PRONOUNS - . pronouns. pronouns. level 3. grammar. pronouns. what is a pronoun?. a pronoun is a word used in place of a

Wendy and Willy the Raindrops - . by rocio antelis and danielle reid

SpayNeuterNac - . wendy blount, dvm. targeted spay neuter. target those who would not otherwise have their pets altered