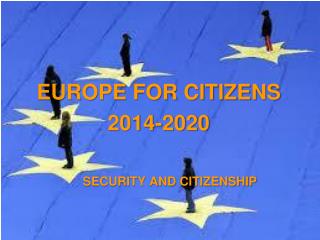 .NET Security - . by r.s. security . what is security ? security in general means freedom from risk and danger. so what