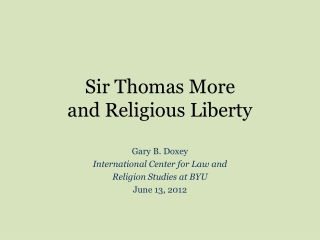 Humanism - . 1 st definition: humanism is a rational philosophy based on belief in the dignity of human beings, informed

HUMANISM - . renaissance philosophy. what does it mean? how does it affect society?. three components of humanism.

HUMANISM THE IDEOLOGY OF THE RENAISSANCE - . focused on this world!. the humanism tree. individualism. educational