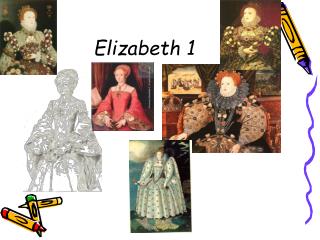 Elizabeth 1. What Was Elizabeth I Good At?. Elizabeth was very good at horse riding. In Tudor times it was fashionable to ride side saddle and here is a portrait of her riding a horse side saddle. . More about Elizabeth…. Elizabeth was the daughter of Henry VIII and Anne Boleyn. Elizabeth School District C-1 - . we believe that students are at the heart of everything we do. pilot educator

Queen Elizabeth the 1 st Portraits - . by: anne portrait: from

For Elizabeth - . i’m sorry for everything!!. we’ve been through so much together!. yea we get in fights, but with