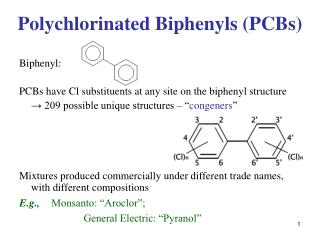 Some electrical issues related to the building of PCBs - . high-speed pcb design issues. there are a lot of issues to

PCBs in Construction : Update for an Emerging Issue - . david o. carpenter, md u niversity at albany. # aihce. pcbs: a