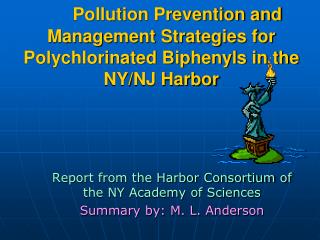 Homes For Sale Boothbay Harbor ME - This is an amazing property located at 563 west side rd, boothbay. sited on a lovely

Lesson #13 Humans and the ocean: Pollution - . vernon asper usm. the human presence in the ocean. in this chapter we will

WATER POLLUTION - . contaminant vs. pollutant. contaminant- any constituent in the water that is harmful to its end use.

ENVIRONMENTAL POLLUTION By Mr.C.R.Girish , Dept of Chemical Engg , MIT - . pollution. pollution is the effect of