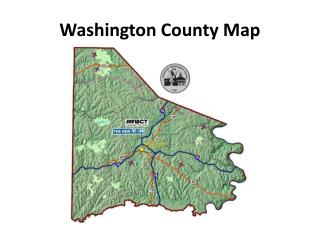 Update on Landslide Risks for Thurston County Washington - . presented to the board of county commissioners june 25, 2014

Historic Prints and Maps of the Mall and the Washington Monument from - The albert h. small washington collection.

Dougherty County CenteringPregnancy ® - . a public-private collaboration to improve access to prenatal care and

WASHINGTON, D.C. Our Nation’s Capitol - . next. introduction. george washington signed a bill in 1790 to locate the

Miami County EMS “Our Code” - . jason m. jenkins chief. objectives. have a working knowledge of the emt oath have an