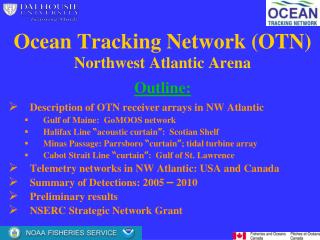 Chapter Two Review - . 1. what were some of the negative outcomes of the great convergence?. a. the spread of black death

Biogeochemical sections for carbon and CFCs in the ocean interior (Brian King, NOCS) - Quantify and explain the major