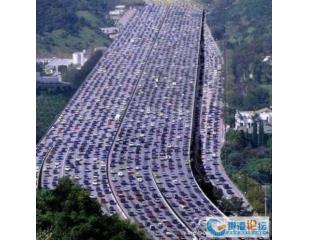 the things they like and things they don’t like…. - You can record information about the young person in whatever way

Cells and Living Things - . read pp. 388-396. cell . smallest basic functional unit of life all living things are made up

3-2-1 What 3 things do you see? What 2 things draw your attention? - What question would you ask one of the people in

“ If we change the way we look at things, the things we look at change .” - . norms. be engaged!  collaborate

I Can Do All Things - . if i have a little or if i have a lot i can be happy with whatever i got. i can face all kinds of

Needs of Living Things - . what do we really need?. needs of living things. can you remember the things that we really

Other people see things and say ‘Why?’ …. But I dream things that never were and say ‘Why not?’ - George