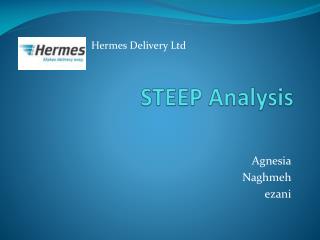 P.E.S.T. Analysis - . a leisure centre. political. very little in the way of trade restrictions/tariffs due to the

PEST RISK ANALYSIS PRA - Why is a pra done? . to protect the country's agriculture from damages that can be caused by