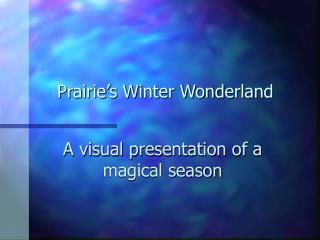 Alice in wonderland syndrome… - . by courtney smith 10 orange. what is

Winter Singalong ! - . i got those j-i-n-g-l-e bells!. jingle bells. dashing through the snow. in a one horse open

Winter Walk - . winter sky. blowing the snow around me. falling down. far as the eye can see. evergreens bearing the

Please put purses and other materials under your desk Please turn phones off - . illinois history. unit 6 farming on