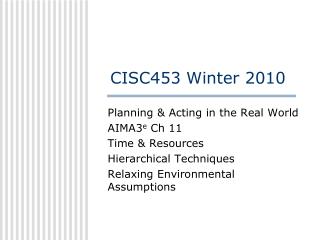 Winter Institute 2010 - . slide one. we are in prescott, az you probably work for yavapai college you probably live in az

WINTER 2010 WEBINAR - . what will we be discussing?. new product launches new marketing concepts new merchandising for