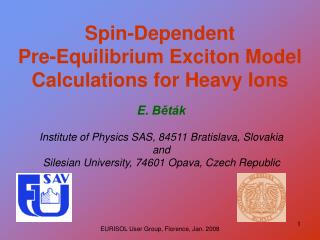 Equilibrium - . objectives. outline the characteristics of chemical and physical systems in a state of equilibrium deduce

Equilibrium - . equilibrium. the state where the concentrations of all reactants and products remain constant with time.