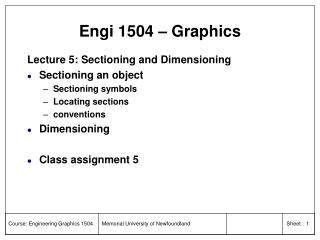 1.1 Points, Lines and Planes Objective: I will be able to… - Identify and model points, lines, and planes as well as