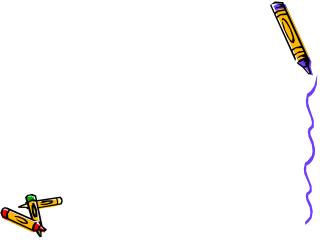 PROPHET IBRAHIM (AS) - . ibrahim (alayhis salam) was a great prophet. when he was young, he lived among people who

DR.ALAA Ibrahim - Development of placenta. dr.alaa ibrahim. the placenta is a materno-fetal organ which begins

The Prophet Hood of Prophet Muhammad - . by: noura, anwaar, and nawal. how he became a

Prophet Salih - . done by: shahzad edited by momina. people of thamud. after the destruction of the ad, the tribe

A Prophet - Like moses. a prophet. deuteronomy 18:15. “the lord your god will raise up for you a prophet like me

PROPHET OVERBOARD - . jonah. jonah was a prophet of god in the northern kingdom of israel (2 kings 14:25). he ministered

God’s Prophet - . deuteronomy 18:15-22. chinese proverb:. “prediction is hard, especially when it concerns the