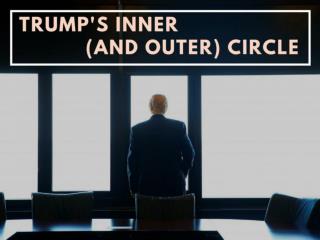 The members of Donald Trump's campaign, past and present. Inner and Outer planets - . ethan, maddie, and justin. warm up. in 3-5 sentences define the inner and outer planets and

Planets Inner vs. outer - . composition – inner planets are rocky/outer are gas size – inner are smaller/outer are

The Inner and Outer Planets

Outer Stress: Inner Peace - . wellness through stress mastery. what is your stress number in this moment?. 0