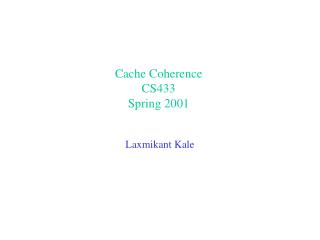 Unity and Coherence in Academic Writing - Coherence? huh? i don't get it!. a paragraph is coherent if all its sentences