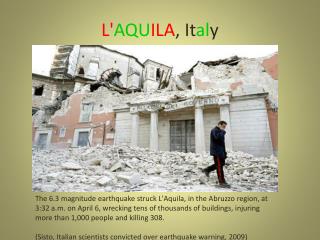 It al y - . by anthony fama. fo od. italian food is really famous. many sauces are in italy. italians love cheese . there

ILA - . glce alignment. 4 – h3.0.6 use a variety of primary and secondary sources to construct a historical narrative

ILA - . emily andris. glce. 4-h3.0.7 use case studies or stories to describe the ideas and actions of individuals

ILA Scotland: how does it work? - . what is an ila?. a ‘virtual’ account which provides a learner funding entitlement