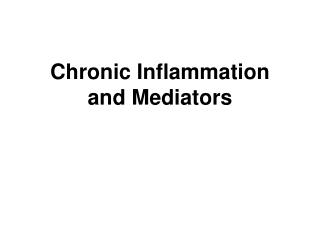 Digital Health Workshop 8 February 2018 - . why we are here. how can we support patients in using digital technology to

Shaking the Blues Away : Energizing spiritual practices for the treatment of chronic pain - A different view. rather than

Overview on Hemodialysis Industry in China - Bharat book bureau provides the report, on “overview on hemodialysis