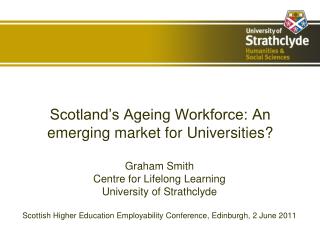 A Christian response to Ageing and Mortality - . medical and biblical reflections. overview. the pathology of ageing –

The challenges of ageing Demographic changes in Portugal - . paula santana. care of older people in portugal time for

Welcome to SARC! - . value ageing seminar 1 ageing with equality and dignity the contribution of ict wednesday 25th may