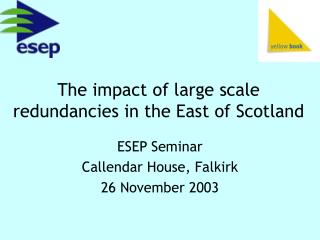 The impact of large scale redundancies in the East of Scotland The impact of large scale redundancies in the East of Scotland

SCALE, SCALE MODELS, AND SKELETONS Keller APHG 2011 - . scale: a comparison of distances on a map to distances on the

Evidence for Large Scale Anisotropy in the Universe - . pankaj jain i.i.t. kanpur. introduction. universe is known to be

Economies of Scale - . the advantages of large scale production that result in lower unit (average) costs (cost per unit)