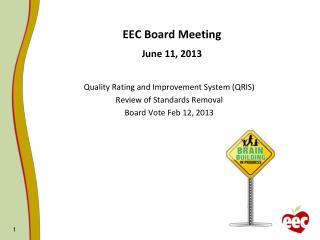 Board Organization &amp; Board Dynamics - . presented by fdac. class objectives. participants will: understand what a

Board Review 4/30/2013 - . disorders of cognition, language, and learning. test question. which topic would you prefer

June Board Review - Id part deux. june board review. test question. i will watch the summer olympics this year. a. true

American Board of Thoracic Surgery Spring Meeting - . abts, past and present. october 2013. william a. baumgartner, m.d .