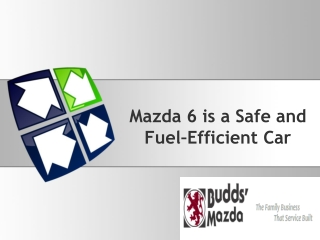 Mazda 6 is a Safe and Fuel–Efficient Car Mazda 6 is a mid-sized, four-door sedan that has a stylish design, a sporty feel, and fuel-efficient SKYACTIV engines. One of Mazda’s best-selling model, the vehicle competes with the likes of Ford Fusion, Nissan Altima, Subaru Legacy, Hyundai Sonata, and Toyota Camry for buyer’s attention and money.

Mazda 6 is a Safe and Fuel–Efficient Car

http://www.high5supplements.com/keto-fuel-diet/ - 1 keto fuel introduction: 2 what is keto fuel actually and how does it

Mazda Parts For All Models Leading Brands at Parts Avatar.ca - Think out of the box and now shop mazda parts online.

Looking For Mazda Oman Showroom - We are mazda oman, the best and the certified mazda oman showroom where you find the

Max brain fuel - Supplement consists of all natural products hence it is very safe and effective. its ingredients act

How to Buy Jet Fuel - Fuel used in the aviation industry is a special type of fuel known as jet fuel. jet fuel has