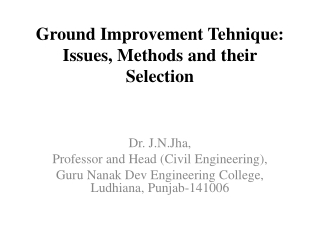 The destructive aftermath of Hurricane Florence - Hurricane florence lashed the southeast coast of the united states. the

Michigan History - . a timeline. by mr. reece. timeline. 1600’s algonquin indians, consisting of the potawatomi , the

Theme 15: FNMI Recognition as an Integral Part of the School - Goal #4: parents of fnmi students are involved in the