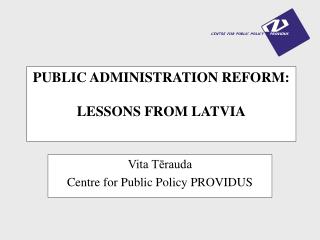 Effects and Influences of the Great Depression and World War II on Georgia - . ss8h8 the student will analyze the