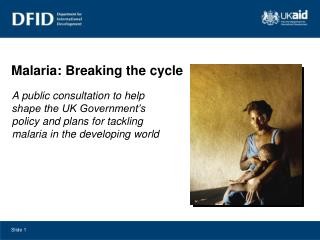 Malaria: Breaking the cycle A public consultation to help shape the UK Government’s policy and plans for tackling malaria in the developing world The burden of malaria 3.3 billion people at risk 244 million cases a year 863,000 deaths a year

Eco Thoughts - Note: this document replaces all former mockups and excel bug lists. it is all-inclusive. i will generate

Getting the manuscript ready 1 - . check on your master sheet which document to edit. levels of editing. read through the

Presentation Skills - . jan buermans. you are an author because you make the presentation, you ’ re a director because

Examining the ATM Requirements Document - . a requirements document specifies the overall purpose of a system and what it