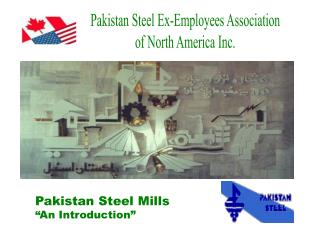 Irrigation Of Pakistan. - Irrigation of pakistan. group: 5. what does this big term means?. irrigation  is an artificial