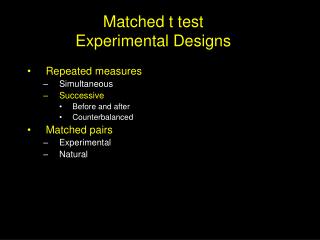 The Early Designs of 12 Startups Before They Became Billion-Dollar Companies - More on http://leanb2bbook.com/ taking a