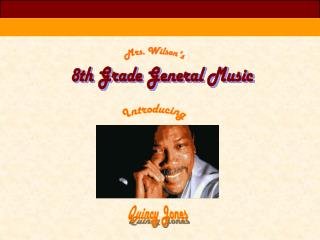 Introducing - . pat dillon scribe, n5-352-12. values, mission, and vision. learning objectives. as a result of this

Three models of disability - 2. introducing the medical model of disability. also known as the individualised model and

Introducing... Solid Foods - . current guidelines. children should be exclusively breast fed for at least 6 months (who,

Introducing While loops (and random numbers too) - Alice interesting tidbit from lab tracing code the problem: we were