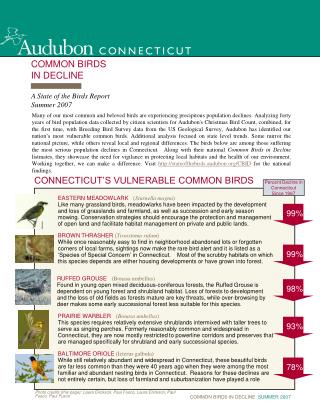 Math Review - . the pet store received a new shipment of birds. they have 9 birds to put into 3 cages. which number

BIRDS - . evolution of birds:. fossil evidence shows that birds evolved from the same line as crocodiles and dinosaurs.