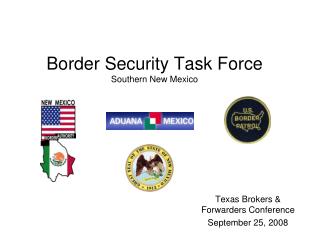 Accredited Gemologists Association - Task force on lighting and color-grading part i: lighting and its effect on