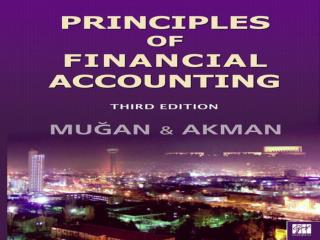 CHAPTER 11 Property, Plant, and Equipment and Intangible Assets: Utilization and Impairment - . some of the cost is

The pricing of forward and futures contracts - . outline. spot and futures prices for non-dividend paying investment