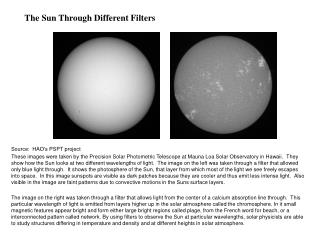 Autism: An Overview and Strategies for Learning in the Classroom Stewart H. Mostofsky, M.D. - Autism: an overview and

Digital Technologies in the Classroom - . teaching and learning with technology. chapter 4. input devices in the