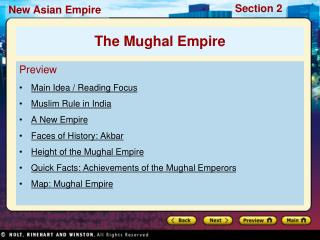 “IN ILLO TEMPORE” - . clil. didactic unit ies alhendin. preview. today we will answer these questions: what is