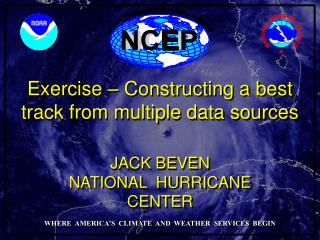 Constructing Knowledge, or, How a Bill Becomes a Law - . tc chapter 5:. beleving and knowing . the distinction can be

SOURCES OF SECONDARY DATA AND QUALITATIVE DATA ANALYSIS - . sources of internal and proprietary

Chapter Objectives - . using data sources in visual studio .net. the process of binding the data is the same regardless

EXERCISE PHYSIOLOGY - . prof k. sivapalan department of physiology, faculty of medicine, university of jaffna. what is