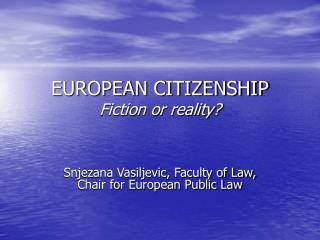 Digital Citizenship - . instructor: terri stice. tips to get started. when you see the audio icon in the top right

Annual Planner of Events – PSHEE/Citizenship - . to be able to use this resource, you need to play the power point.

Citizenship in the Community Merit Badge - Why i'm doing this. for communications merit badge, i have to teach a skilli