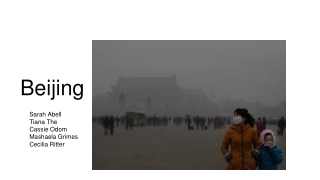 Beijing 2008 - . like the five olympic rings from which they draw their color and inspiration, fuwa will serve as the

Beijing Tour - We are offering the most qualified beijing tour itineraries with competitive prices. carefully designed