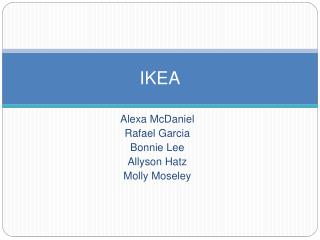 IKEA - . pulling the rug out…. ikea - background. formed in 1940 in sweden by ingvar kamprad sold incidentals like

IKEA Outdoor Furniture - IKEA Qatar - Time to move outside! so find lots of outdoor furniture, plus ideas and inspiration

IKEA-Sofas - Whether you are looking for a sofa for your home or office lounge, you will find the best collections on the