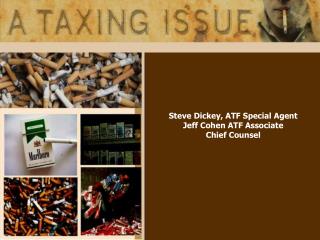 ATF Beschriftungen - Offers the whole range of advertising technology. we are very strong in the area of

ATF tbt BPMs - . y.t. yan. it is not a good idea to relocate some of the existing tbt bpms from the two arcs to the two

Report from the ATF - . atf team. what is an attribute?. think of it this way: attributes define a pattern or short hand