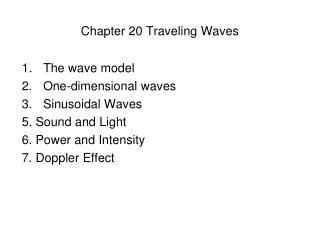 Traveling in China - . where to go and what to see. presented by danielle rinke and stephen kushner, c12’s. topics for