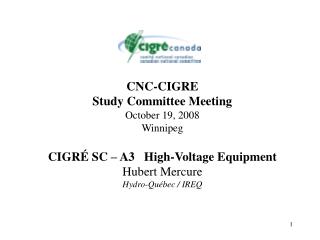 PDCA/A3 - . introduction to pdca. pdca was created by w edwards deming in the 1950’s as an easy to follow problem

Netbooks/a3 paper /printouts !!!! - . battle against drugs. research the drug control measure for your own sport. what

The Lean A3 - . the a3 method. a3 refers to a european paper size that is roughly equivalent to an american 11-inch by

The A3 Process and A3 Thinking - . the source for much of this is material is from: “understanding a3 thinking”