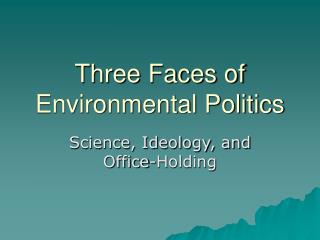 JavaServer ™ Faces Web Applications - 26. javaserver ™ faces web applications. if any man will draw up his case, and

EXPLORING SOLIDS - . polyhedrons. a solid that is bounded by polygons, called faces. how many faces, edges, and