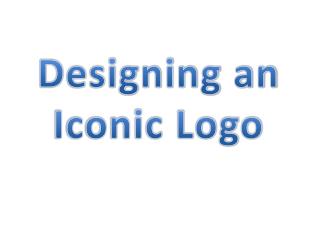 Designing a Logo - . a visual representation of a company. online lecture by debbie dunning. designing a logo. a

Designing a logo - . what do you need to think about for your logo?. match up the logo with the blurb. the block writing

What is Logo Designing

Logo Designing In Chandigarh - Visit for more info: http://bit.ly/2n3j5on. antraajaal is the best branding and digital

Logo designing in Hyderabad - To design a logo, one should be expert in graphics, the management of colours,

Graphics and Logo Designing - Logo design is all around us. to the general public, logos serve as an instant reminder of

Gateway to an Iconic Lifestyle - Years back, the high and mighty entered mumbai through the gateway of india now

Logo Designing Company In Lucknow - One of the lucknow leading creative agencies u201cauctech it solutionsu201d. we are a