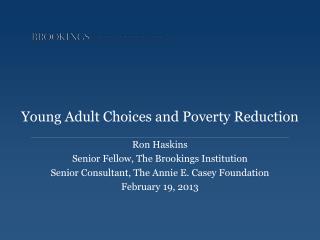 Motivating and Retaining Adult Learners - . why don’t they stay?. do you ever ask yourself these questions? why do

Wealth, Poverty and Welfare - . objectives to know at least two areas of contemporary life where there are inequalities