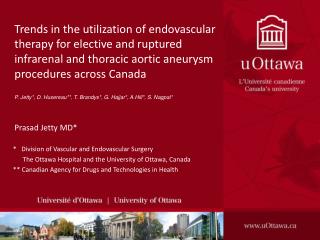 Division: Cycadophyta - . cycads are vascular, seed plants that are palm-like and are called sago palms. the leaves are

Mohs Micrographic Surgery - . a surgical method i perform in the office to remove skin cancer. offering: the highest

Sex Reassignment Surgery - "sex reassignment surgery. this surgery is the range of treatments include genital

BASILAR ANEURYSM - . does this case need further management ? if so, what is better; open surgery &amp;clipping or