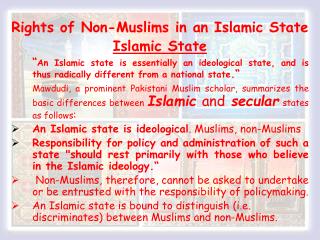 Zakat (3 rd Pillar). Rights of Non-Muslims in an Islamic State Islamic State “ An Islamic state is essentially an ideological state, and is thus radically different from a national state .“

The Pillars of Islam - 3. zakah. the pillars of islam. again this, the third pillar of islam is difficult to translate.

The Five Pillars of ISLAM - . first pillar. declaration of faith ( shahada) one rendering is: “there is no god but god

Zakat - . objectives &amp; guidelines. in the name of allah the most gracious, the most merciful. contents.

The 5 Pillars of Islam - . class 6. the five pillars. muslims obey five pillars as a sign of their belief. the five

ZAKAAT - . zakat (3 rd pillar). literal meaning : to purify, to clean, to increase, to be clear, to justify, a form of

4 ZAKAT / FITRAH - . the zakat is an obligatory tax for those who can afford it. it is intended to achieve social justice

Zakat: Why? Is it enough? - . lecture # 5. meaning. of the 5 fundamentals of islam, zakat occupies the third position.

ZAKAT IN ISLAM - . an overview of zakat system in malaysia. presentation outline. various types of zakat illustration to